02:00 PM - 06:00 PM
Sat, Mar 12, 2016
Cost: Free Event
Description
The Cuthogue-New Suffolk Chamber of Commerce (Now a part of North Fork Chamber of Commerce) in conjunction with the Cutchogue Fire Department are pleased to announce that the 12th Annual Cutchogue St. Patrick's Day Parade will take place on Saturday, March 12th.
The parade will begin at 2 PM and march from the traffic light at Cox Lane, down Route 25, ending in Cutchogue Village.
All local civic groups and local fire departments are invited to participate.
Any groups wishing to particpate in the parade is asked to contact parade chairman Joe Corso from the Peconic Retreat for deatils at 734-5959.
Thank you for the community's continued support of this growing parade.
Come and join the community as we celebrate St. Patrick's Day. 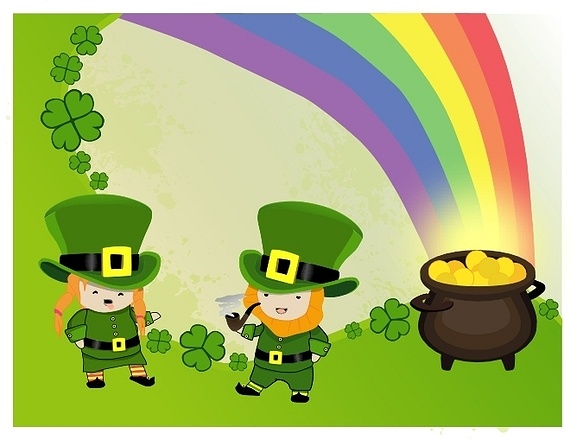