The parade will begin its course at Hampton Bays Elemtnary School on Ponquogue Avenue and head to Montauk Highway. From there, it will head west to the reviewing stand and end at the Hamptron Atrium.

Hampton Bays Hibernians are pleased to announced that the 2016 Grand Marshal will be William Patrick Hughes. 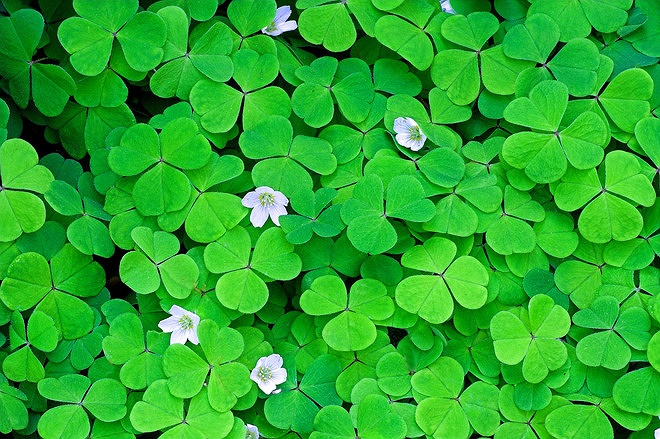