It's that time of the year once again! Enjoy the holiday with the family at the 2015 Macy's Thanksgiving Day Parade! Enjoy 2.5 miles of public viewing as the annual parade will feature tons of entertainment including balloons, floats, balloonicles, marching bands, performers, clowns, novelty balloons and performance groups!

The parade will kick off at 77th Street & Central Park West at 9 AM.  It will then take a turn at Columbus Circle onto Central Park South before veering South onto 6th Ave. (great views from 59th-28th streets!) The parade will make its final turn and stop in front of Macy's Herald Square!

If you're interested in watching the parade from the comfort of your own home, turn in and watch the magic happen right on your television! 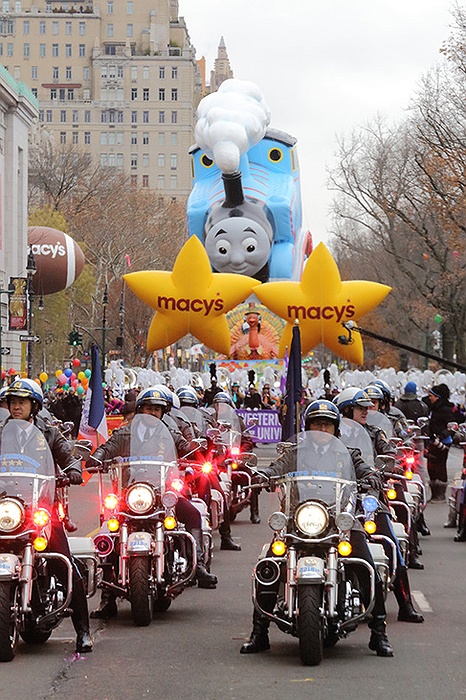