at Corner of Lou Avenue and Pulaski Road | Sat Mar 05

12:00 PM
Sat, Mar 05, 2016
Cost: Free Event
Description
The Kings Park St. Patrick's Day Parade is held on the first Saturday of March every year. Thousands of Kings Parkers and people from surrounding communities turn out on Main Street to see Irish eyes smiling with Kings Park Pride! Join us on March 7, 2015 at noon for a grand 'ol time!
The parade was founded in 2011 by Kevin "The Professor" Denis, the owner of Professor's Diner in Kings Park, New York and celebrates the Irish cultural roots of Kings Parkers. The parade features numerous bagpipe bands, floats, hundreds of marching community organizations, and a tribute to a Grand Marshal who has made great contributions to the Kings Park Community.
The parade steps off at the corner of Lou Avenue and Pulaski Road, continues down Main Street, turns onto Church Street, and ends down Old Dock Road at the William T. Rogers Middle School. 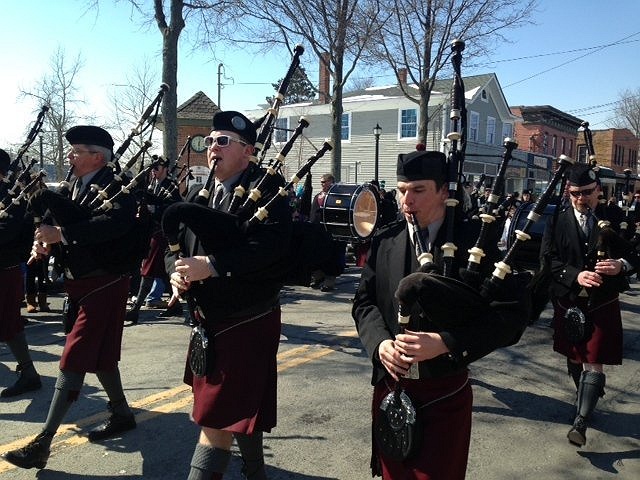