The Paumanok Pursuit is a 70K trail run along the Paumanok Path.  Starting at the western trail head on Route 25A in Rocky Point, NY and ending at Sears Bellows County Park in Hampton Bays, NY. The race is open to individual entrants as well as relay teams of 2 to 5 runners.  There will be 5 legs to the race consisting of the following distances in order,  10.75 miles, 8.3 miles, 10.0 miles, 7.5 miles and 6.75 miles, with checkpoints at each.  This is an unsupported race for relay’s with water only offered at the start, after each of the first 4 legs of the run and finish. Solo runners may leave drop bags at the start to be transported to designated checkpoints of choice. Hammer gels and Heed will be accessible at checkpoints for solo runners. Relay runners must provide and carry their own nutrition throughout the race. If running the relay, each team is responsible for the transportation of its’ members to their designated leg start. Post race party and awards. 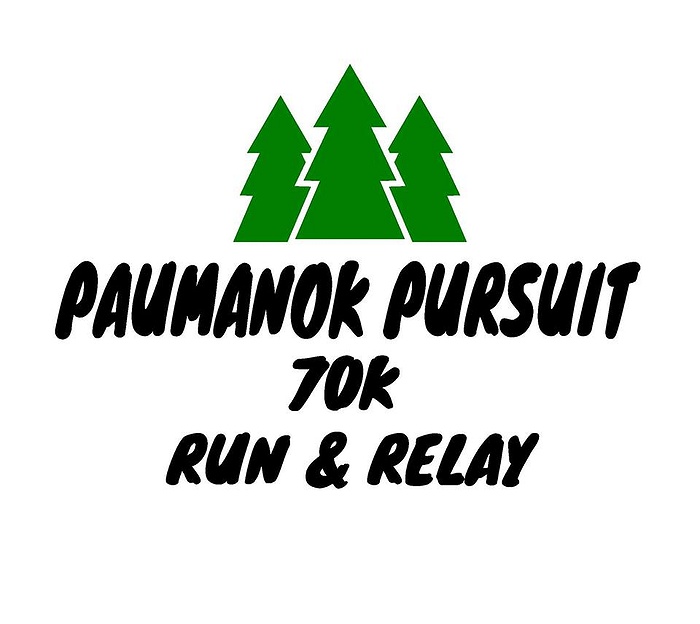