75th Anniversary of the End of WWII

"We're commemorating the 75th anniversary of the end of World War II in coordination with Nassau County, the Museum of American Armor, and the Holocaust Memorial & Tolerance Center.

During World War Two, Long Island was a crucial center of military aircraft production. These aircraft, produced in huge numbers for the Army, Navy, and foreign governments, were of superior quality and had a major impact on the course of the war in all theatres. Local residents provided the manpower necessary for this massive production, and women and minorities were integrated into the workforce in large numbers for the first time. The war also had an impact on Long Island in terms of a large military presence, civilian defense, and the conditions the war imposed at home.

Come and enjoy our extensive WW2 collection of aircraft and artifacts and learn some of the stories of the brave men and women who helped turn the tide of the war both overseas and on the homefront. 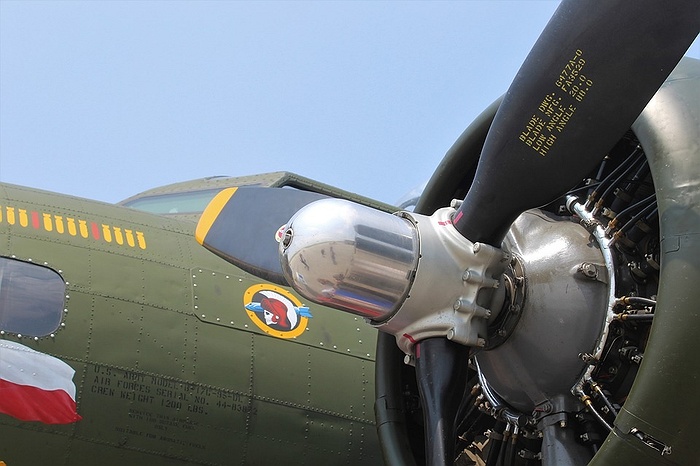