at Patchogue Theatre for the Performing Arts | Sat Apr 02

The Chapin Family comes together in a celebration of the songs of the late, great Harry Chapin. Harry's classics and their own songs are performed by those who knew him best - his brothers, father, daughter, original band and the musical family that surrounded him.

This is the kind of event that only comes around on special occasions. Award-winning multi-instrumentalist / singer / songwriters Tom & Steve Chapin present their own music of love, protest and discovery, with more than a few laughs along the way! 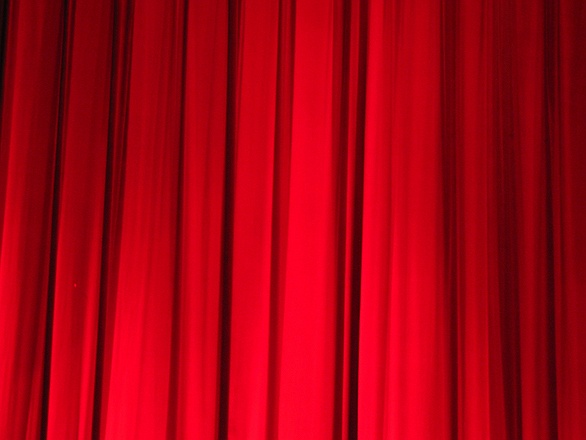