The City of Long Beach

"The Long Beach International Film Festival (LBIFF) will celebrate its 8th anniversary with an action-packed line up of independent and studio films from around the globe. Scheduled to take place from July 30th - August 4th on Long Island, the Festival will screen an international slate of over 50 films, including feature-length narrative, documentary, short and animated that will compete for a series of Jury, Festival Honors and Audience Awards." 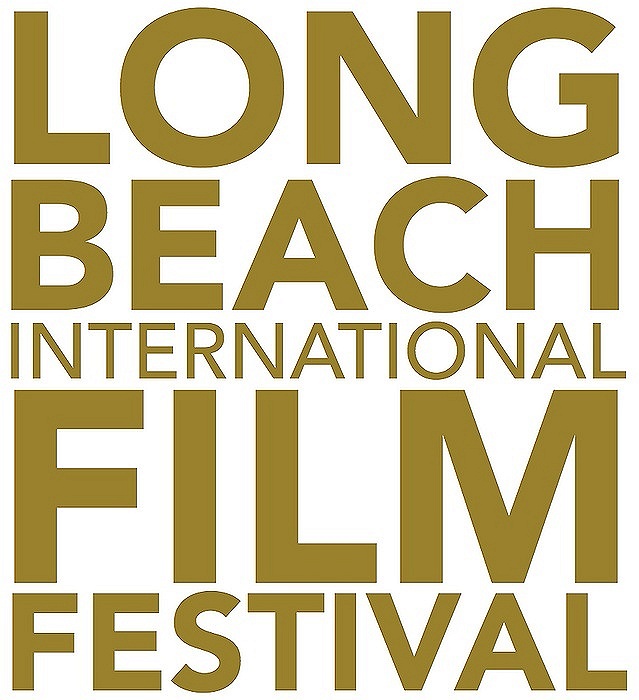