The Long Island Choral Society is Long Island’s oldest continually performing musical group. Established at Garden City’s “Cathedral of the Incarnation” in 1929, LICS has been under the baton of Meredith Elaine Baker since 1979.

This performance will feature the Requiem Mass in D Minor (K.626) by Wolfgang Amadeus Mozart, which was composed in Vienna in 1791 and left unfinished at the composer’s death. The program will continue with a selection of thematically uplifting and patriotic pieces to commemorate this somber date, 15 years past but forever etched into the memory of every American. 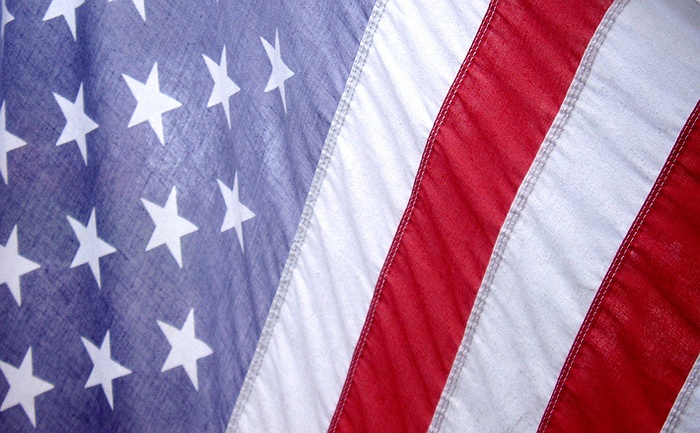