Alan Ross will minister in the Word and in personal prophecy.

Alan has been traveling as a prophetic voice to the nations since 1999. He has preached in over twenty States in the U.S.A and has ministered to countries such as Hungary, Ukraine, Poland, Slovakia, Romania, Indonesia, Myanmar, Andorra, The Netherlands, Haiti, Jamaica and Ecuador.

Alan has an extensive ministry in the United Kingdom and the Republic of Ireland and his academic studies have taken him to across the world to Hong Kong and China. 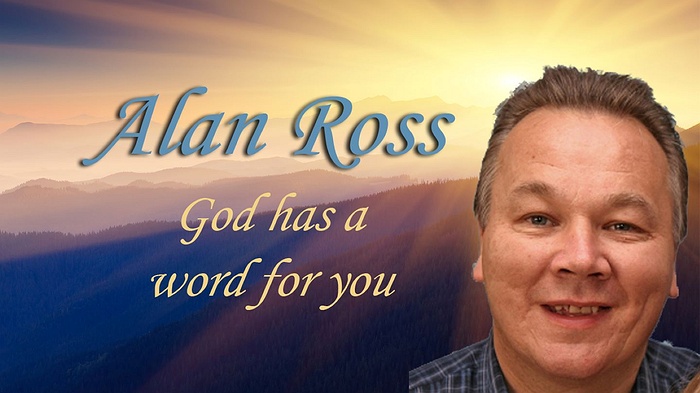