An Evening With Karamo Brown: From ‘The Real World’ to ‘Queer Eye’

Whether as an openly gay man, a black man, a Christian, a single father, a son of immigrants, a former psychotherapist, or a reality television personality, Karamo Brown has discovered that the many facets of his identity are the key to his success. As an activist, Karamo knows how to raise awareness about causes close to his heart, and how to organize like-minded individuals to do the same. In this program, Karamo will share his methods and explains how others can recognize and utilize their own different identities to achieve and thrive. He’ll also talk about the importance of giving back and the specific steps we can all take to organize and bring about positive change.

This event is sponsored by The Wishnick Lecture in Human Services in collaboration with The Office of Diversity and Inclusion, Center for Student Involvement, Student Government Association and the LGBTQ+ Allies Committee. 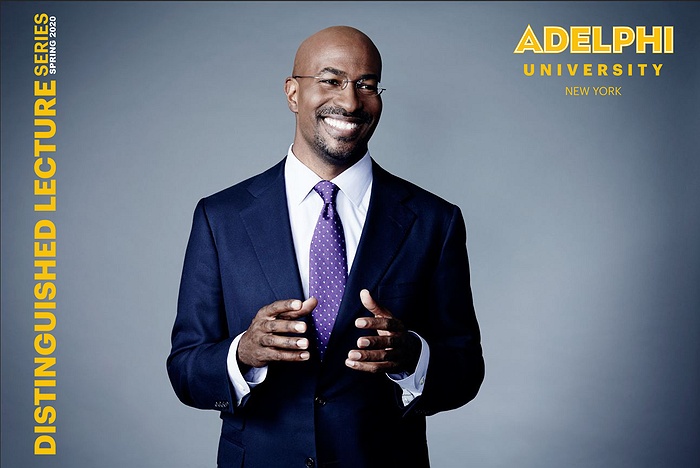