"Travel back to 1944, as Allied forces attempt to push back German troops, mile by mile, while fighting to liberate a continent. Throughout the year, the Museum of American Armor periodically schedules its nationally-respected "Armor Experience" program, allowing individuals to be immersed in a time and place where civilization hung in the balance.

You are invited to take the lead as you probe enemy defenses, surrounded by what could very well be the French countryside of some 70 years ago.  Presented with a tactical challenge to confront a potential ambush, you are outfitted with period gear, placed atop WWII armor, and sent back in time with living historians as you explore the hidden dangers lurking beyond each bend in the road.

The 21st century seems far out of reach as a Sherman tank lumbers around the corner. The sound of troops rushing past your position is heard in the background, as your platoon leader barks orders for you to duck down. A sudden ambush is confronted in the woods. A scout car erupts in smoke. G.I.s shout at you to stay with the wounded. It’s only later when you recall this isn’t, in fact, France of 1944." 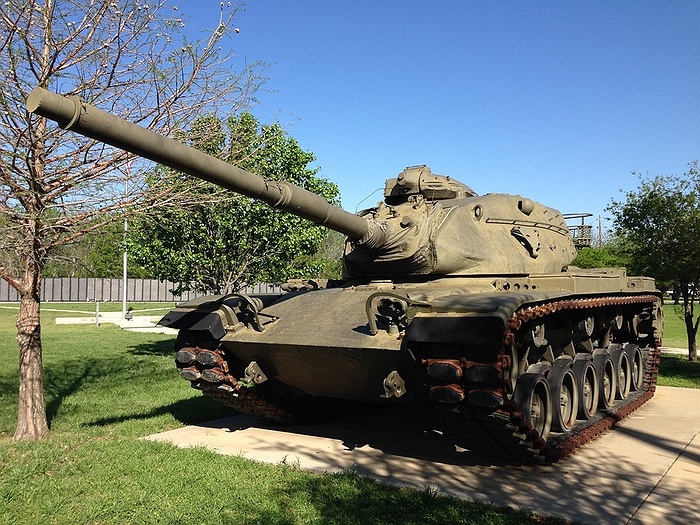