Auditions for The Seafarer

THE SEAFARER By Conor McPherson Directed by Michael Goodwin It's Christmas Eve, and Sharky has returned to Dublin to look after his irascible, aging brother who's recently gone blind. Old drinking buddies Ivan and Nicky are holed up at the house too, hoping to play some cards. But with the arrival of a stranger from the distant past, the stakes are raised ever higher. Sharky may be playing for his very soul. We are looking to cast (ages 40+ and Irish accents are necessary): Mr. Lockhart - the mysterious stranger who joins the others for a night of poker and is revealed to be a faustian figure come to play James "Sharky" Harkin for his very soul. James "Sharky" Harkin - recently fired from his job he has returned home to Dublin to look after his aging brother Richard. He is struggling with his past, and trying to remain sober. Richard Harkin - James' older brother who treats James more like a servant than a brother and has recently gone blind. Ivan Curry - Richard's nearsighted friend who acts as much of the comic relief. Nicky Giblin - An old rival of Sharky's. 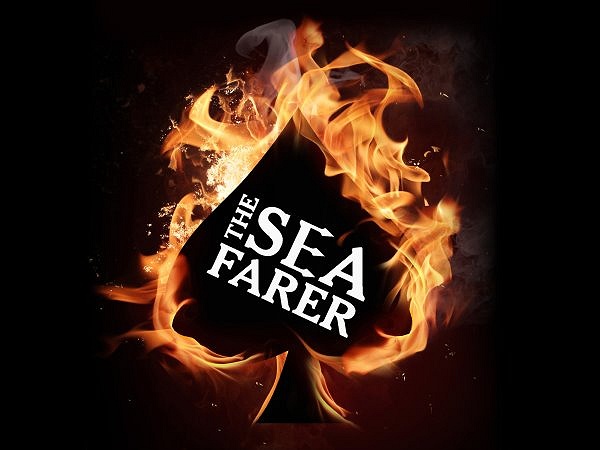