Author Talk and Book Signing at The East Hampton Library

William McKeever is an author and documentary filmmaker. His book, Emperors of the Deep, focuses on raising awareness to the plight of sharks and makes a call for action to save them. He also is the producer/writer/director of a documentary film of the same name that exposes the massacre of sharks around the world. This 80-minute length film is complete and will be sent to film festivals this fall for distribution in 2020. In private screenings, viewer enthusiasm is high.

In addition, he is the founder of a 501C3 organization, Safeguard The Seas. This tax-deductible non-profit focuses on educating the public on issues affecting the ocean. In addition, the organization works to assist specific companies with products that seek to protect the oceans.

Before making films, he was with Merrill Lynch where he was responsible for all healthcare investments for an internal hedge fund. Prior to this, he worked as a highly-ranked sell-side analyst for a number of bulge-bracket firms such as UBS on Wall Street. As a thought-leader on the healthcare industry, he appeared as a guest on such cable channels as CNN and Bloomberg TV on several occasions and was quoted regularly in the New York Times and Wall Street Journal. 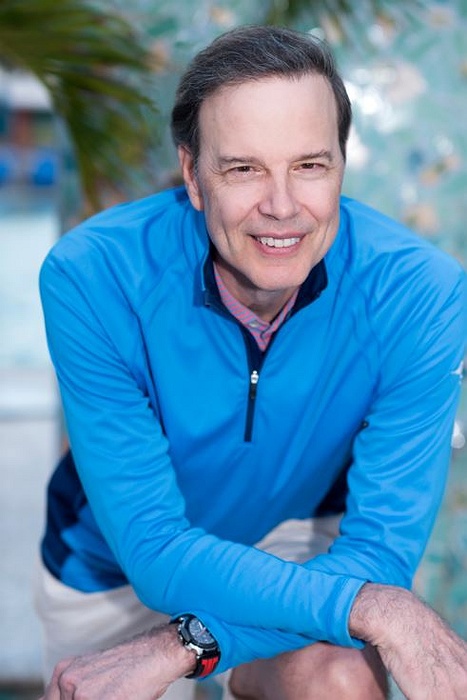