Public $12 | Members $10 – Private screening link sent to email address on file on the day of the show.

Bagpipes Calling! is a music documentary celebrating the Celtic spirit — as it lives on through the members of a lively bagpipe band from Long Island, NY.

Watch host Andrea Wozny and the Northport Pipe & Drum Band as they celebrate St. Patrick’s Day at their favorite pub in Bayport-Bluepoint, Long Island – the legendary Grey Horse Tavern. Weaving together music, history and culture, the film captures a behind the scenes experience of life in the band during this festive piping season.

Andrea Wozny has worked in documentary film and television for over fifteen years. She’s worked for award-winning companies, including AMC Networks and the Media Education Foundation, and had the extraordinary privilege of working at Cabin Creek Films under two-time Oscar winning documentary filmmaker Barbara Kopple. Andrea's independent film work has been broadcast on CNN International, the National Geographic Music Channel, and the United Nations media outlets. In 2017, Andrea presented her film work at the International Conference on Refugees and Migration at the UN headquarters in NY and Geneva. Andrea's company, Cinevera Productions, was founded in order to produce films that encourage compassion and dignity among people throughout the world. As a musician she is a proud member of the United Nations Orchestra (clarinet) and the Northport Pipe & Drum Band (bagpipes). Andrea attended Smith College and is a graduate of Wesleyan University. Raised in Huntington, NY, she graduated from Huntington High School where she participated in the music and arts programs and was a proud member of the district’s marching band." 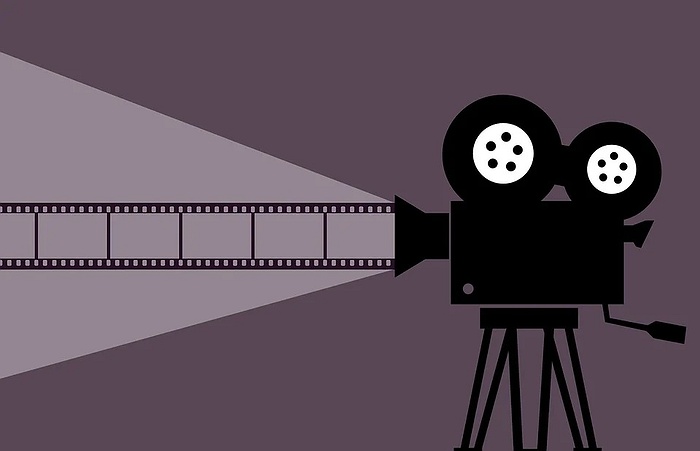