"Mike Santoro Founder/Lead Vocals/Piano/Synthesizers Born and raised in Levittown, NY just a few miles from Billy Joel’s childhood home, it seems like a natural fit to see a fellow Long Islander pay homage to the music of the man who in Mike word’s is “not only my musical hero, but an icon that is also down to earth and humble at the same time.

Formed in the summer of 2009, THE STRANGER has amassed an impressive list of clientele, high profile events, festivals and concerts that would rival many national acts. With all members residing in the Charlotte North Carolina area, and several decades of experience between them, The Stranger is a musical powerhouse that is recognized as one of the best and most entertaining live bands in the business.  The Stranger IS the most authentic tribute to this celebrated icon. Comprised of some of the best and most experienced musicians in the business, this band brings together an authentic replication of Billy’s timeless music, crowning it with soulful, spot on vocals that makes listening to a Billy Joel song so special. Out front on piano & lead vocals is founder & front man Mike Santoro. Born and raised in Levittown NY . Like Joel himself, Mike resembles, sounds, entertains and has the stage presence of Billy Joel in his prime.

With an unparalleled band of musicians that hums like a well oiled machine, the result is a show that is not to be missed. We give you the Billy Joel show with the sound of his original band in his prime… energetic, interactive an often unpredictable. Its live entertainment at its best! From his radio hits to classic b-sides, sprinkled with great songs from similar artists such as Elton John, Paul Macartney and others, it’s everything you’ll ever want in an evening out of great music." 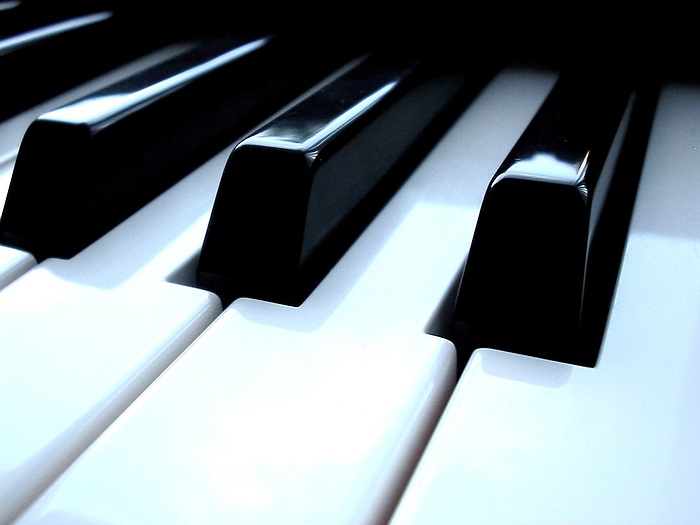