"The truth about who discovered the “New World” and the motivation that spurred the Spanish Royalty funding Columbus. Lies had to be fabricated about both indigenous people of the Americas and African contributions to civilization. How did Haiti become “The Pearl of the French Empire”? How Toussaint Louverture led Haiti to defeat to the three most powerful European nations, to keep his people free from slavery.

The Haitian revolution was the main catalyst facilitating the Louisiana Purchase which caused the United States to double in size. Inside this newly acquired territory two different sets of people were slaughtered because they achieved economic success. The citizens of the Greenwood District that was called “The Black Wall Street” and the once affluent and powerful Osage Nation. " 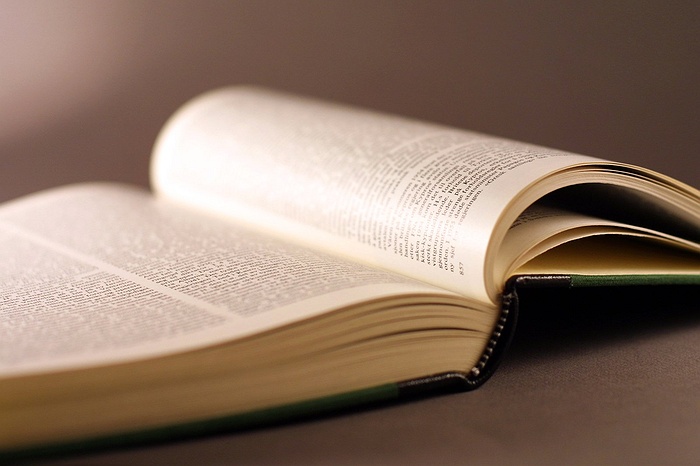