"Brian Ripps is a singer/songwriter and entertainer from New York City. He started playing the guitar when he was 11 years old. Since the summer of 2007 he has been playing full time throughout the New York Metropolitan area and into Pennsylvania and Maryland. He has played over 1500 gigs in a wide variety of environments, from bars and clubs to colleges, private parties, weddings and charity events. He has released two records with his band The Turn, a solo record of covers, and most recently completed his first solo acoustic record of material that has been in development over the course of the last two years. Influenced in equal parts by the iconic guitar sounds of Jimmy Page, Stevie Ray Vaughan and Jimi Hendrix, the rock music of the early 90s, and by songwriters the likes of Chris Cornell, John Lennon, Ryan Adams, and John Mayer, Brian’s music is a melting pot of styles and genres that perfectly reflects his personality.

“The first guitar I used to gig full time was a Breedlove Dreadnought. I deviated briefly and used a Yamaha concert body for a couple of months before returning to using a Breedlove C250/EO Concert body. I love the pickups, the tuner and the string-thru bridge and have been using that model ever since. I also play a Breedlove Jumbo which I used most recently to record the entirety of my solo record, “For All Ears.” Currently, my main axe is a Breedlove C25/SRe.”" 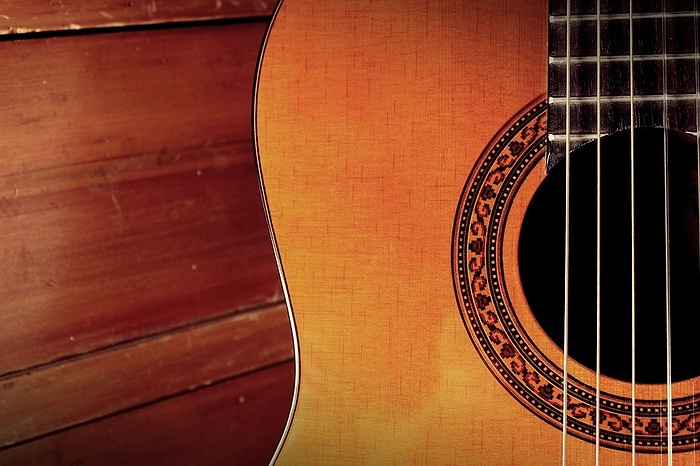