Broadway Rocks The Who

at The Madison Theatre at Molloy College | Fri Dec 03

"This must-see live stage show combines some of the best rock voices of contemporary Broadway and an incredible band to perform the greatest hits of writer Peter Townshend along with the triumphant achievements and unique sounds of The Who. Broadway Rocks The Who presents a high-level, hard-driving performance and sound – recreating the intensity of The Who and the depth of Townshend’s writing. This is achieved through thought-provoking video projections, outstanding musical recreation, and breathtaking vocals.
Featuring the band Wonderous Stories, and the exceptional Rock Broadway voices of Mig Ayesa (Rock of Ages, We Will Rock You), Justin Matthew Sargent (Rock of Ages, Spider-Man: Turn Off the Dark), and Becca Kӧtte (Rock of Ages, Gettin’ the Band Back Together).

The Who is considered one of the most influential rock bands of the 20th century and have sold over 100 million records worldwide. From the use of the synthesizer to the creation of the Rock Opera, The Who’s lasting contributions to rock music are still being felt today, 50 years after their entrance onto the scene in the British Invasion of the 1960’s. Their catalogue of hits spans decades with timeless songs like “Baba O’Riley”, “Won’t Get Fooled Again“, “I Can See for Miles”, and “Pinball Wizard” just to name a few." 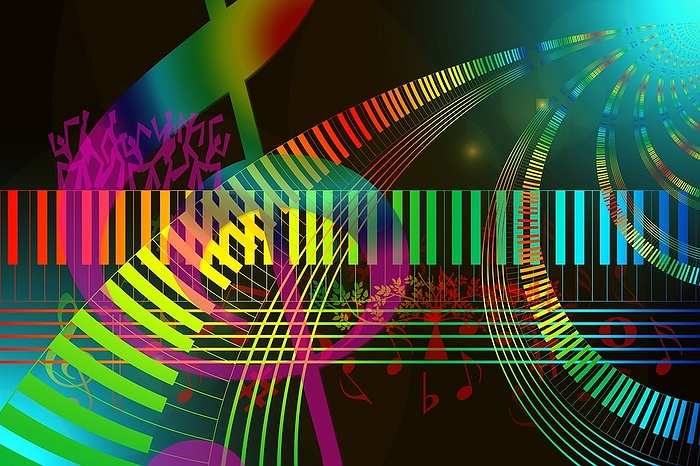