"Written, produced, and directed by Emmy Award-winning documentarian, Horace B. Jenkins, and crafted by an entirely African American cast and crew, Cane River presents a racially-charged love story in Natchitoches Parish, a “free community of color” in Louisiana. In the film, a budding, forbidden romance lays bare the tensions between two black communities. Peter (Richard Romain) has recently graduated from college and has turned down an offer from the NFL to instead return to his family farm and pursue poetry. He meets college-bound Maria (Tômmye Myrick) who is eager to escape to the larger world, and they easily fall in love.

​However, the small town’s history is quick to upend their affair. The community is split into two factions. Each is descended from slaves but of disparate opportunity—the light-skinned, property-owning Creoles and the darker-skinned, more disenfranchised families of the area. This lyrical, visionary film disappeared for decades after Jenkins died suddenly following the film’s completion, robbing generations of a talented, vibrant new voice in African American cinema. A brand-new, state-of-the-art 4k restoration created by IndieCollect in association with the archive of the Academy of Motion Pictures Arts & Sciences has finally allowed for its rediscovery after almost forty years." 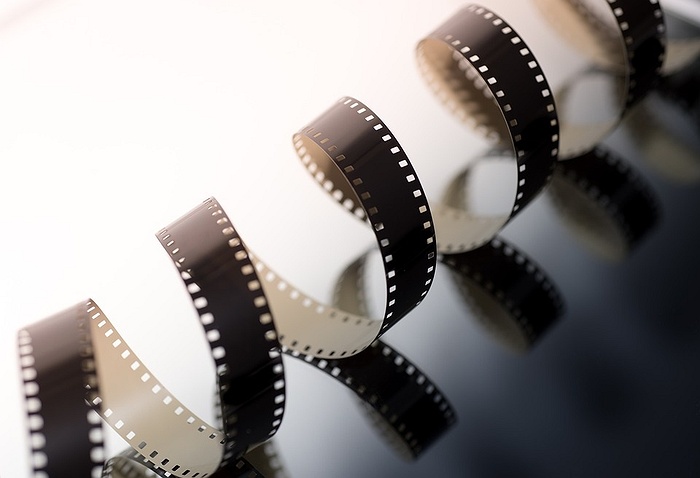