"On the night of January 20-21, the Full Moon will pass into earth’s shadow and turn from a radiant white to an eerie red. The eclipse will begin at approximately 10:30 PM on January 20, reach totality by about 1:00 AM the morning of January 21, and conclude almost 3 hours later. It’s easy for everyone to see the eclipse but, with simple equipment and little background knowledge, the spectacle gets even better. Join us for an evening dedicated to the Moon: from ancient science to the latest discoveries from the surface.

Speaker
Montauk Observatory Astronomer, William Francis Taylor, has been a NASA/JPL Solar System Ambassador since 2014, lecturing about the universe around us and sharing his love of the heavens by giving guided tours of the sky through telescopes. He is a local tutor and a life-long East End resident.

The lecture will be followed by stargazing through telescopes, weather permitting." - South Fork Natural History Museum and Nature Center 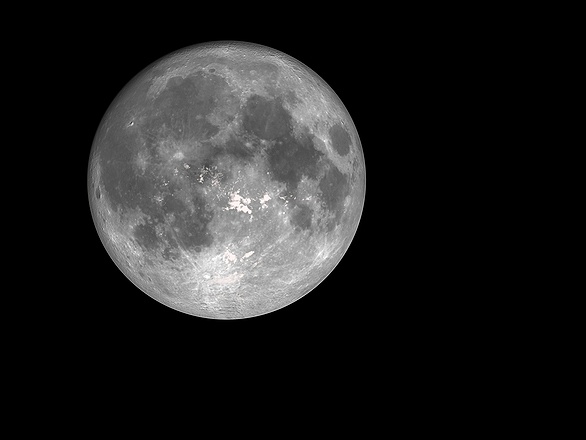