"The City of Long Beach has announced their 2019 Summer Concert Series dates which begin July 2nd and run through August 29h. The popular series is free for residents and visitors and showcases a variety of musical entertainment.  This year’s schedule includes everything from classic rock to country and will include iconic favorites such as  Alive n 'Kicking and Six Gun Country, Tribute Bands including Cold Spring Harbor, BonJourney and new this Huey Lewis & The New Tribute Band and local bands like F.O.G. and T'basco Road. The series will also feature many new acts including, The Legendary Murphy's, Just 60's and Finnegan Blue.

Please bring a beach chair or blanket, and why not order dinner to the beach while enjoying the shows. Thank you to our generous sponsors, Puma Auto Body, South Nassau Communities Hospital, and PSEG." - City of Long Beach 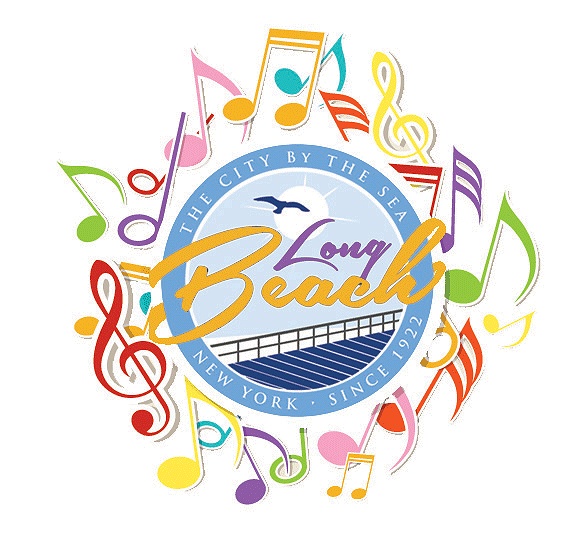