Countess LuAnn at The Paramount

An original cast member of one of the most successful franchises in television history, The Real Housewives of New York, Luann de Lesseps was just ranked the #1 Housewife by TV Guide, topping all 46 housewives across all franchised cities. The model-turned-Countess has transformed her career as a nurse, author, philanthropist, actress, now into a wildly successful cabaret star.

In 2017, Luann made her cabaret debut with #CountessAndFriends selling out shows at Feinstein’s/54 Below in New York City. The show has since received rave reviews from Vanity Fair and The New York Times. Due to its success, Live Nation signed Luann to a multi-show deal for an expanded national tour where she continues to sell out venues coast to coast. Luann is now preparing for her second iteration of the tour with her new show, “Marry, F**k, Kill” which her fans have been eagerly awaiting.

Luann continues to expand her horizons with frequent hosting and guest appearances on shows such as: The Today Show, The View, Wendy Williams, Dr. Oz, Access Hollywood, ET, and others. She appeared as a guest star on the popular Hulu show Difficult People, and fans can still see her in airings of Law & Order: SVU, alongside Mariska Hargitay.

A champion for many charitable organizations including: The American Cancer Society, GLAAD, and ACE Partnership for the Homeless. Luann has most recently partnered with The Fortune Society which supports formerly incarcerated inmates by helping them build a successful life path as they reenter into society.

A mother of two successful artists, Victoria and Noel, Luann currently divides her time between her homes in New York City, Upstate New York, and the Hamptons, where she is working on her next book after authoring the best-selling book Class with the Countess: How to Live with Elegance & Flair. 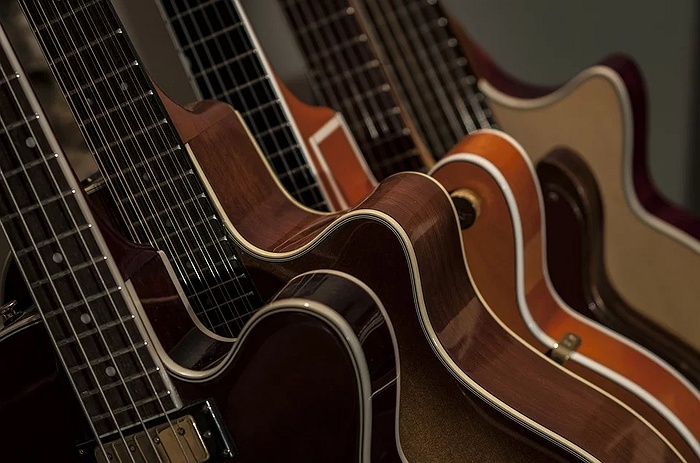