at YMCA Boulton Center for the Performing Arts | Fri May 01

"David Archuleta became a star when he was just 16. In 2008 more than 30 million television viewers fell in love with his angelic voice and their 44 million votes made him runner-up in Season 7 of “American Idol.” Soon after, the young Utahan signed with Jive Records and his first single “Crush,” debuted at No. 2 on the Billboard Hot 100 chart the week of its release. According to Nielsen Sound Scan, the track sold 166,000 downloads that first week in the U.S. and subsequently more than 1.92 million digital copies. Three months later, David’s self-titled album, “David Archuleta,” went gold, selling more than 750,000 copies in the U.S., and more than 900,000 worldwide. “It was so neat to see how positive fans were about ‘Crush,’” David said of the enthusiastic reception for his chart debut." 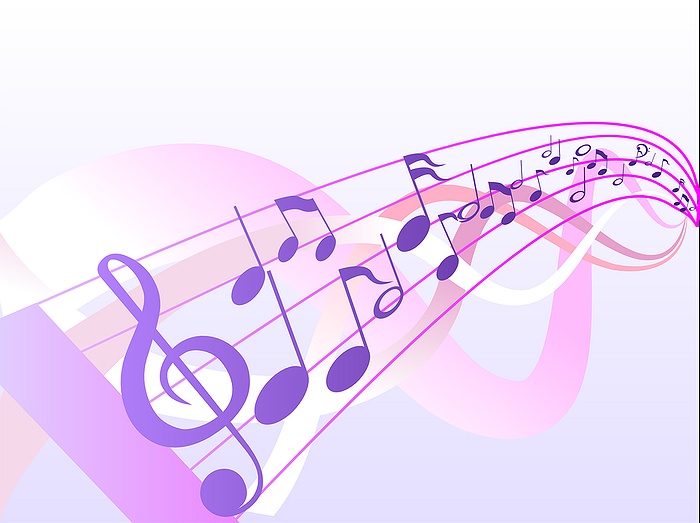