Douglas Fairbanks’ thrilling follow-up to his 1920 smash hit The Mark of Zorro is one of those rare times when a sequel surpasses the earlier work. Working with a bigger budget that allowed him to stage even more dramatic fights and escapes than in the first film, Fairbanks created one of the most exciting swashbucklers of his legendary career. Fairbanks plays two roles: Don Diego (better known as Zorro) and his son, Don Cesar, who must step into the family tradition of fighting tyranny and injustice when his father is framed for murder. The whip-wielding Don Cesar finds time to romance a very young Mary Astor while carving his own distinctive chapter in the family legend. (USA, 1925, 111 min., NR, Silent with English intertitles | Dir. Donald Crisp) " 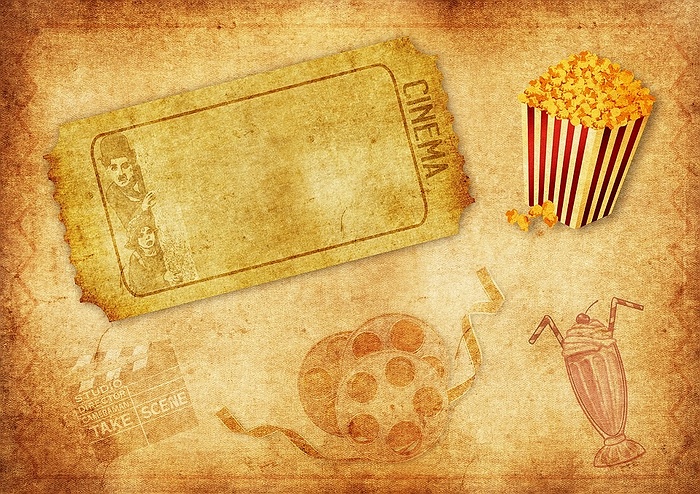