Extreme at The Paramount

Extreme at The Paramount

It all started when four Boston-bred kids joined forces in the late 80s to form Extreme. With an original new sound and groundbreaking records, the foursome was immediately recognized as innovators in the world of rock & roll. The band has described their music as “Funky Metal” in the early days, but it would evolve much more in the mid-90s by blending classic rock influences with post-grunge and alternative rock. 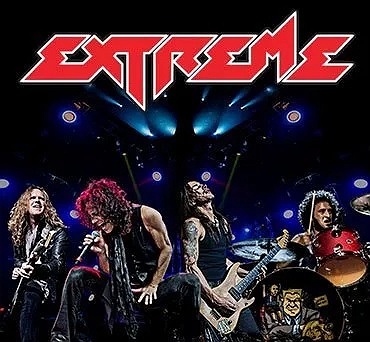