"The Cradle of Aviation Museum and Education Center is celebrating the 50th Anniversary of the F-14 Tomcat, one of the most iconic Navy fighters ever built on Long Island and of all time!

Few types of aircraft owe their celebrity status to Hollywood to the extent that the F-14 Tomcat does, first with the time travel Pearl Harbor film, The Final Countdown, and later with the hit movie, Top Gun.

While Hollywood may have cemented the F-14 in the public eye it was Grumman engineers on Long Island that fortified the aircraft into the mind of naval aviators. When the F-14 retired, with considerable ceremony, in 2006 after 36 years of service it was not because its capabilities had been eclipsed. Rather, it was because the aircraft was deemed too expensive to operate in an era following the collapse of the Soviet Union. Even today there are many in the naval aviation community who yearn for the Tomcat to still be a part of the fleet.

The Cradle of Aviation Museum is home to a robust F-14 collection with a full-size aircraft - the third F-14 ever built and the oldest surviving, flying from 1971-1990 and two F-14 cockpits, nose and flight suits. To enhance the collection in honor of the anniversary a temporary exhibit is running with never before seen artifacts taken out of storage such as concept models and photographs. 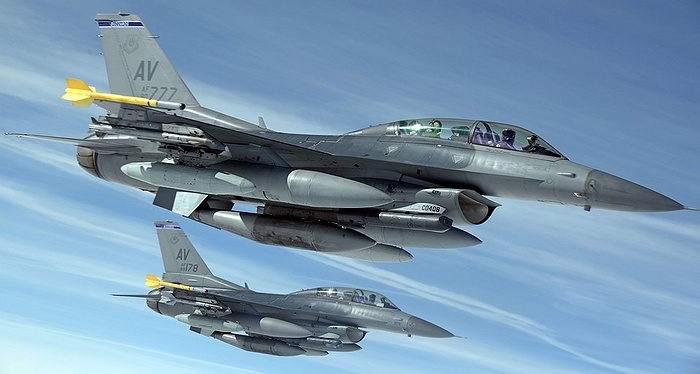