"Fox Fables is a combination of several Aesop’s Fables, inspired by the works of the 12th century storyteller Rabbi Berechiah ha-Nakdan. The story is about a fox who loses his precious tail and with it his identity. He tries to be several other animals instead – with hilarious results – before realizing the moral lesson of this ancient fable. Recommended for ages 3+." 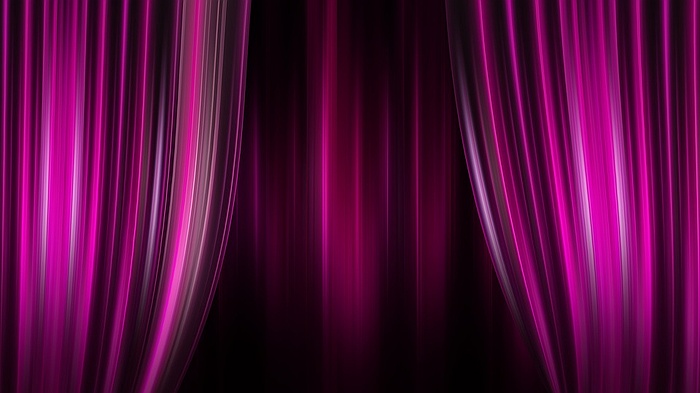