The Cinema Arts Centre is pleased to offer a special online series of films and conversations from the American documentarian Frederick Wiseman. Ballet is the first installment in this three-week series leading up to our online run of Wiseman’s latest picture, City Hall.

BALLET is a film about the American Ballet Theatre and shows choreographers, ballet masters and mistresses working with principle dancers, soloists and the corps de ballet as well as the administration and fund raising aspects of the Company. (1995, USA, 170 min, English | dir. Frederick Wiseman)

The film is followed by a conversation between Wiseman and film-maker Elizabeth Chai Vasarhelyi, Oscar-winning co-director of Free Solo." 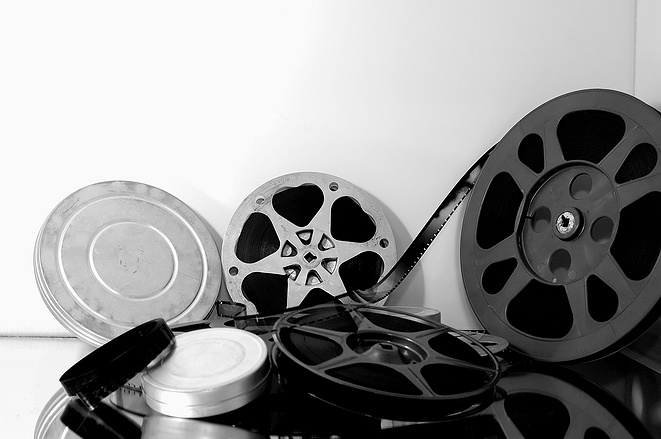