From Milton Berle to David Letterman: A History of TV Comedy

Temple Israel of Lawrence invites you to join us for the Zoom presentation of FROM MILTON BERLE TO DAVID LETTERMAN: A HISTORY OF TV COMEDY, with Brian Rose, Ph.D., on Wednesday, July 8, 2020, at 7:30 p.m.

From the earliest days of television. making people laugh was one of the central goals of TV programmers. Successful radio formats like the sitcom and the comedy/variety show moved to television in the late 1940's, joined a few years later by the medium's own innovation, the late-night comedy talk show. For the next seven decades, these three formats dominated the airwaves, led by brilliant comedians such as Sid Caesar, Jackie Gleason, Johnny Carson, Carol Burnett, Gilda Radner and Jerry Seinfeld. This Zoom presentation will survey the extraordinary landscape of American TV comedy, examining how comedy changed from the vaudeville shtick of Milton Berle and the slapstick artistry of Lucille Ball, to the social satire of 'Saturday Night Live' and the self-reflexive absurdities of 'David Letterman' and 'The Su=impsons.'

The presenter will be Brian Rose, Ph.D., who until his recent retirement was a Professor of Communication and Media Studies at Fordham University's College at Lincoln Center, where he taught since 1982. He has written several books on television history and cultural programming, and has conducted more than one hundred Q & A's with leading directors, actors and writers for the Academy of Motion Picture Arts & Sciences, the Screen Actors Guild, the British Academy of Film & Television Arts and the Directors Guild of America.

This event is open to the public and Free of charge. Please contact Alan at alan.freedman@tilny.org for the Zoom link.

This program is sponsored by the Judy and Ben Segan Adult Education Fund of Temple Israel of Lawrence. 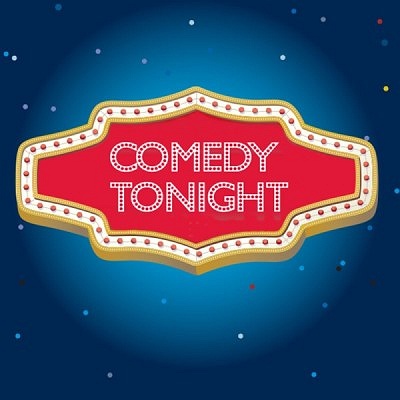