08:00 PM - 10:30 PM
Sat, Jul 05, 2014
Cost:    $30 |  $25 students/seniors
TICKETS
Description
The world's most famous "lost opera," Gilbert & Sullivan's Thespis: or, The Gods Grown Old, survives only in Gilbert's libretto, Sullivan's score having been lost after the show's successful run in 1871-1872.  Now 12-time Grammy-winning producer and composer Thomas Z. Shepard has written a brilliant "re-creation" of Thespis, working in the catchy, tuneful style that has made Gilbert & Sullivan world famous.
The Gilbert & Sullivan Light Opera Company of Long Island's new production of the recreated Thespis, directed by David Groeger, is the first ever heard with Shepard's full orchestrations, and features a 25-piece orchestra.  With all the fun and frivolity associated with Gilbert & Sullivan's early works, this tale of a struggling theater company whose leading actors are recruited to replace the Greek gods of Olympus is a laugh-filled delight for the whole family. 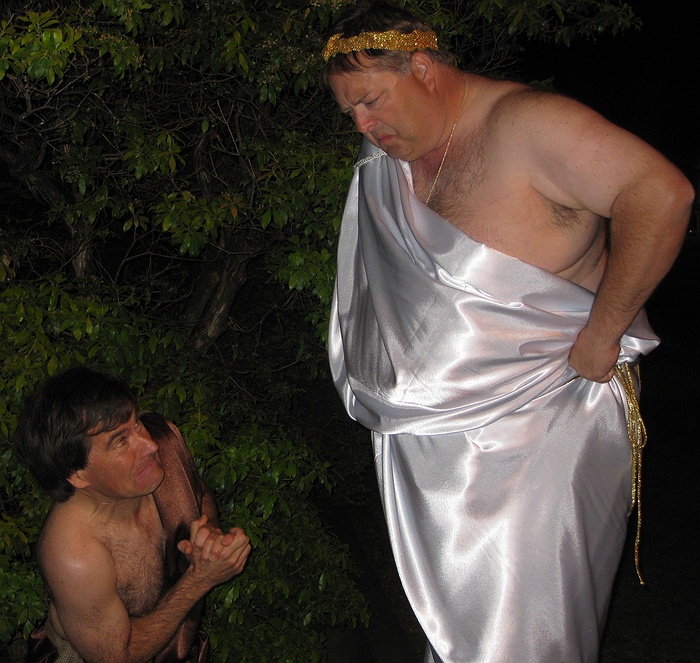