The 2016 film Dough tells the story of curmudgeonly widower Nat Dayan, the owner of a Kosher bakery shop in London's East End and his unlikely friendship with Ayyash, a teenage Muslim immigrant from Africa.  When Ayyash accidentally drops his stash into the mixing dough, the challah starts flying off the shelves and an unlikely friendship forms between the old Jewish baker and his young Muslim apprentice. Guest speaker and facilitator will be Dr. Isma Chaudhry.  Dr. Chaudhry is a physician by profession as well as an interfaith advocate and a champion for the rights of Muslim women. 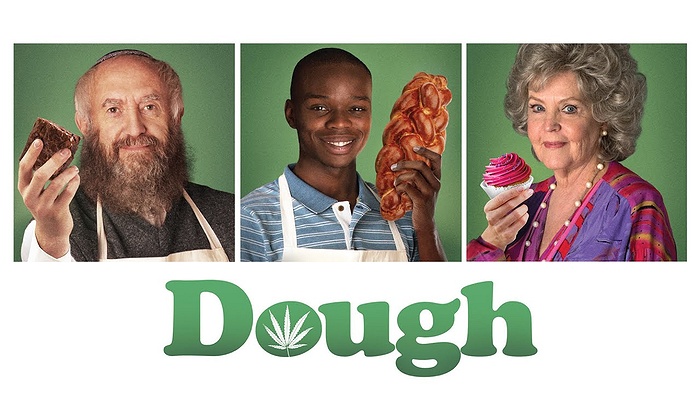