Howie Day’s emotionally resonant lyrics and inventive melodies have earned him both critical praise and a legion of devoted fans. He is known for his energetic, heartfelt shows, where he connects with audiences through the strength of his songwriting and his quirky sense of humor. Day’s warm tenor voice “soars into fluttering, high registers, but also grates with real, pleading grit,” as one critic put it. After sales of over a million albums and two Top 10 hits, Day is back on the road showcasing old favorites, as well as new material from his upcoming studio release.

From releasing her first two records, Little Things (2004) and Bird on a Wire (2006) on Atlantic Records, to releasing two independent records, Let Go (2008) and Know Where I'm From (2010), which featured a limited edition, sold out fan participation book, on her own T Killa Records, Toby Lightman has been very busy. 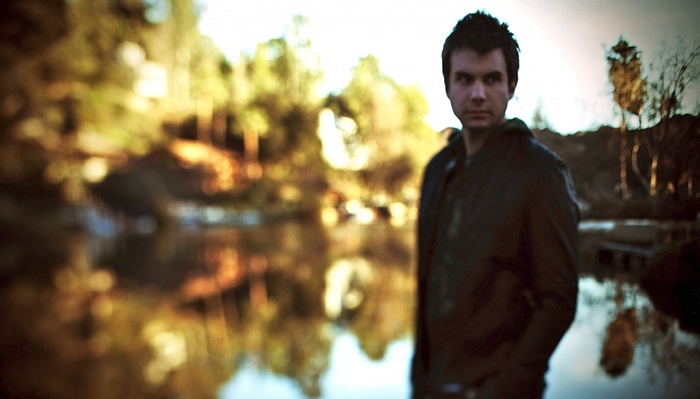