"Performer, writer, designer and producer Isaac Mizrahi makes his debut at the Adelphi PAC with his all-new cabaret show, Movie Stars and Supermodels!Accompanied by his band of jazz musicians led by Ben Waltzer, Mizrahi will perform a range of tunes by the likes of John Denver, Bill Withers, Cy Coleman and Stephen Sondheim.  While Mizrahi may have played multiple sold-out runs at the famed Café Carlyle, don’t expect a refined evening of jazz standards.  He’ll dish on model fittings, intimate dinners and exclusive parties with Hollywood’s elite, while sharing his hilarious musings on everything of the moment from politics to dieting to his latest Instagram obsessions.  Praised as “a founding father of a genre that fuses performance art, music and stand-up comedy,” The New York Times hails his cabaret show as “raucously funny.”

Isaac Mizrahi has worked extensively in the entertainment industry for over 30 years. He is the subject and co-creator of Unzipped, a documentary following the making of his Fall 1994 collection which received an award at the Sundance Film Festival. He hosted his own television talk show The Isaac Mizrahi Show for seven years, has written three books, and has made countless appearances in movies and on television. He served as a judge on Project Runway: All-Stars for the series’ entire seven-season run. Mizrahi has directed opera, Broadway and off-Broadway productions and has performed cabaret at Café Carlyle, Joe’s Pub, The Regency Ballroom and City Winery locations throughout the country.

Mizrahi has his own production company, Isaac Mizrahi Entertainment, under which he has several projects in development in television, theatre and literature. HisNew York Times Bestselling memoir, I.M., was published in February 2019." 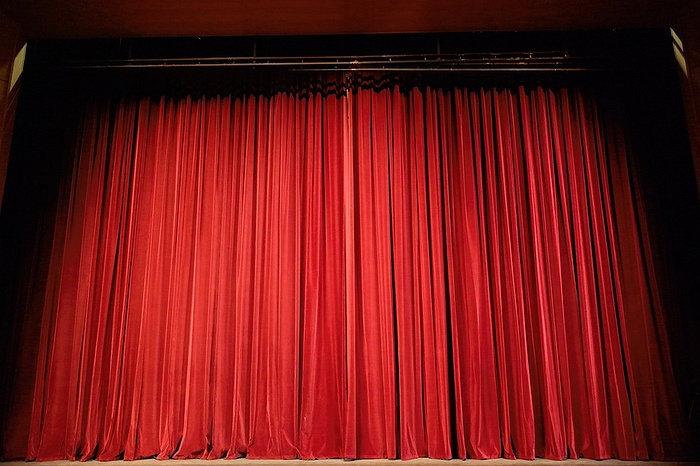