"In honor of those who served, the Village of Islandia will hold its Veterans Day ceremony on Saturday, November 4 at 10:00 a.m. at the Veterans Memorial Triangle, located on Old Nichols Road and Johnson Avenue.

At the ceremony, Mayor Allan M. Dorman, a Vietnam War veteran, will be joined by members of the Col. Francis S. Midura Veterans of Foreign Wars Post #12144 in Islandia, Central Long Island Chapter of the Korean War Veterans Association, Marine Corps League of Bay Shore, Vietnam Veterans of America chapters and other local organizations. Local U.S. Marine reserve units, along with members of the Army, Air Force, Navy and Coast Guard, will be on hand.

Representatives from the local fire departments and ambulance services and local elected officials will also be in attendance. There will also be performances by the Central Islip High School marching band.

During the ceremony, there will be an invocation and recognition of the local war veterans’ organizations. The ceremony will conclude with the laying of the wreaths in front of the memorial.

The event is open to the public. It is imperative that those who wish to attend the ceremony arrive as early as possible, as parts of Old Nichols Road will be closed off. For more information, call 631-348-1133, or visit www.newvillageofislandia.com." 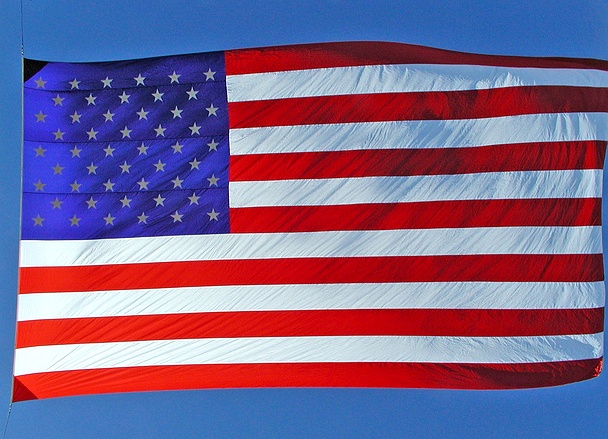