Joe DeGuardia’s Star Boxing “Rockin’ Fights” series at The Paramount has developed some of Long Island and Star Boxing’s biggest stars, such as former world champion Chris Algieri, light heavyweight star Joe Smith Jr. and jr. welterweight knockout artist Cletus “The Hebrew Hammer” Seldin. Star Boxing’s Hall of Fame President, Joe DeGuardia, has also brought in talent from all over the world to The Paramount, including two-time world champion Demetrius “Boo Boo” Andrade (Rhode Island), and former world champion, Joshua Clottey (Ghana, Africa).   “Rockin’ Fights” at The Paramount has been continuously sold out by a Long Island crowd that fills the venue with unrivaled energy. The series has brought out the likes of celebrities such as actor Burt Young, famously known for his role in Rocky and hip-hop artist and actor LL Cool J, amongst many others.   The “Rockin’ Fights” series at The Paramount offers an affordable and extremely entertaining night out, that is guaranteed to see action packed professional fighting from the opening bout, through the main event. 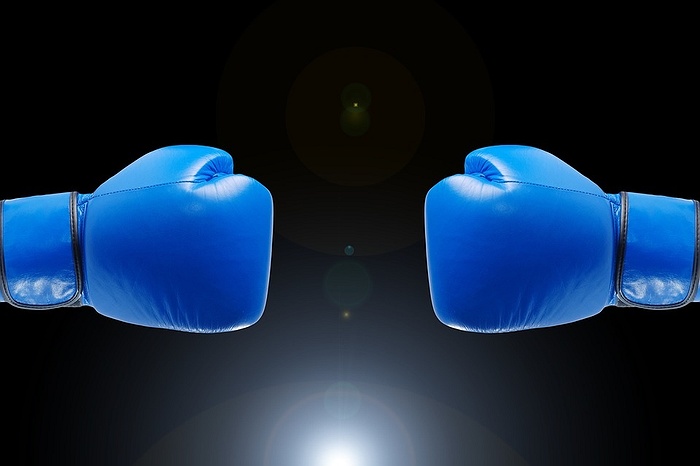