Tennis Hall of Famer John McEnroe continues his commitment to the sport through the Johnny Mac Tennis Project (JMTP), which changes young lives by removing the economic and social barriers to success through tennis. In support of that important mission, the legend is offering a chance to “Hang Out in the Hamptons with Mac” during a weekend of special events that he is hosting with a little help from a few of his friends.

On Saturday, August 27, it's “An Evening with John McEnroe and Friends,” which includes dinner under the stars with the stars at a private oceanfront home in East Hampton. McEnroe will be joined by comedian, actress, writer, producer and TV host Chelsea Handler, singer/songwriter Patty Smyth (lead singer, Scandal) other friends and surprise guests for dinner on the beach, wine, live music and comedy. The festivities begin at 6:30 p.m..

Then, on Sunday, August 28, the JMTP Pro Am gets underway at 3 p.m. at SPORTIME Amagansett (320 Abrahams Path, East Hampton, 11937). Participants will compete in a round robin doubles tournament (up to seven rounds of approximately 15-20 minutes each) alongside pro partners, including John and Patrick McEnroe, current WTA and ATP World Tour professionals and legends, John McEnroe Tennis Academy pros as well as tennis-obsessed celebrities including Chelsea Handler. The winningest amateurs will have a chance to advance semifinal matches that will pair them with McEnroe and other greats. 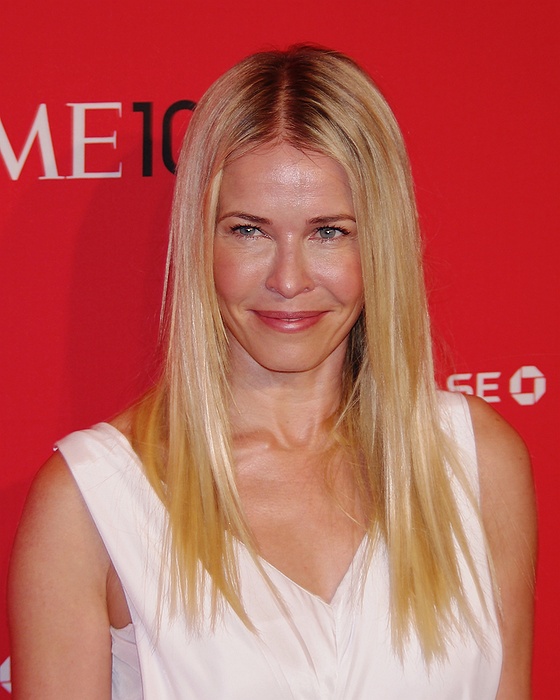