at Patchogue Theatre for the Performing Arts | Fri Nov 26

"JULIA SCOTTI
A nationally headlining comedian originally from Fairview, New Jersey, Julie is a former teacher, author, speaker, and woman of transgendered experience (formerly known as comedian Rick Scotti). She was a quarter-finalist and fan favorite on season 11 of America’s Got Talent on NBC in 2016. Julia currently has a comedy special on SHOWTIME called "More Women of a Certain Age". a documentary of her life entitled “Julia Scotti: Funny that Way” is being released by 1091 Pictures and available on all major platforms: https://geni.us/JuliaScottiFilm  Julia suggested that the film have “Part I” added to the title, because she’s only just begun.  If Julia were a wine, she’d be aged just right. And she’d definitely be molto Corposo.


BILLY GARAN
Billy began his career performing stand-up at Catch a Rising Star in NYC.  He expanded his career by joining a comedy troupe called Funny Business which toured hundreds of colleges throughout the country. Billy’s staggering list of impressions is demonstrated in his Hollywood High routine where he plays all the characters in a classroom of celebrity students, ranging from Truman Capote to Sylvester Stallone.  He not only does the voices with superb accuracy, but also the mannerisms. His high energy and machine gun style delivery have defined him as a unique talent having made him a valuable opening act for Jay Leno, Jerry Seinfeld, and even Michael Buble as well as many other musical acts.

BUDDY FITZPATRICK
A native of Philadelphia, Buddy is currently a New York City club favorite sharing his comedy perspective. His act combines the skill of a great monologist with a physical style that brings his observations to life. He has been seen in the Sopranos, on Gotham Comedy Live AXSTV, Live in Gotham VR, two appearances on nickmom Night Out, and has been an opener for Joy Behar and Joan Rivers. He was also seen in the Damon Wayans film Harlem Aria and in The Business of Strangers starring Julia Stiles and Stockard Channing.

MIKE BURTON
Mike has entertained audiences all over with a high energy act and material that ranges from relationships to computer skills to shaking hands. Mike grew up in North Carolina before moving to New York City and becoming a comedian. He has the southern roots that make him hospitable and enough New York in him to give him an edge. Mike has showcased at many NACA’s including East Coast, Upper Mid-West and Heartland of America.  He has enjoyed performing at colleges from Maine to the Dakota’s, New Mexico and Colorado. When he’s home he performs regularly at the clubs in New York City.  He has had the pleasure of opening for national acts such as Emo Philips, Dave Chappelle and Jim Breuer. " 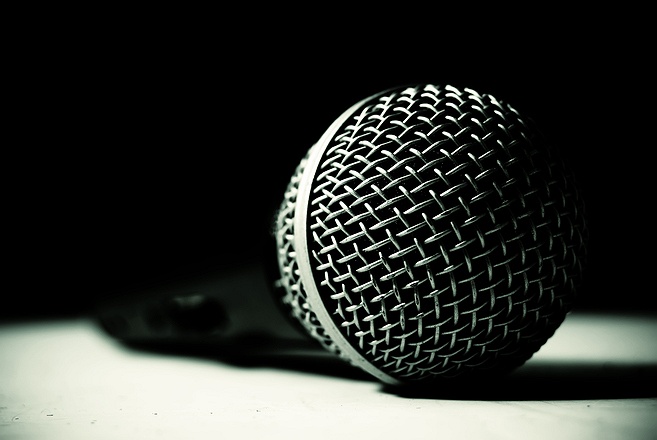