JusticeJam is a one-day music and arts festival, bringing awareness and raising funds for human trafficking survivors. Hundreds are expected to attend this event on Sunday, June 14, 2015 from 1-7 pm at 89 North of Patchogue. Tickets are $20 each, and proceeds will benefit the aftercare therapy and support of trafficked children in the care of Love146, a non-profit human rights organization.

This all-ages festival will feature local musicians, artisans, vendors, food and auction prizes in an effort to connect and make a difference. A survivor will also share her personal story, shedding some light on the issue of human trafficking on Long Island.

The coalition of LIAT (Long Island Against Trafficking) is proud to host the event. Musicians include The Swinson Sisters, Funkin’ A, Jellyband, Jack’s Waterfall and Soundswell. JusticeJam is honored to feature the Patchogue clothing company, Fathom, as one of their vendors. Local artist Anjipan has designed the promotional artwork and will be painting live at JusticeJam.

What is human trafficking? It is the illegal trade of people, usually for the purpose of forced labor or commercial sexual exploitation. Please be advised that any children who attend should be mature enough for the brief program on this subject matter.

LIAT (Long Island Against Trafficking) is a volunteer coalition, which was founded in 2007. A group of friends on Long Island felt the need to contribute to something bigger in life. To date, LIAT has raised more than $500,000 towards Love146 and the aid of victims of human trafficking.

As part of an undercover operation in 2002, investigators took several Love146 co-founders into a brothel in Southeast Asia where they witnessed young girls being sold for sex. The girls were given numbers of identification pinned to their dresses. One girl in particular stood out. Rob Morris, President of Love146, explained that she stared at them with a piercing gaze, saying, “There was still fight left in her eyes.” Her number was 146.

Based in Connecticut, Love146 is a registered 501(c)3 non-profit organization, providing survivor care in the United States, Europe and Asia. The organization trains aftercare workers, multiplies safehomes, aids socioeconomic development programs in high risk communities and provides a voice for these victims of modern-day slavery. 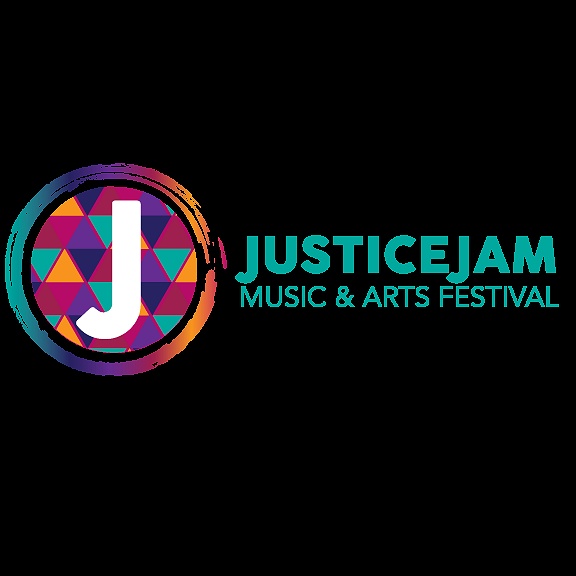