Grammy Award winning singer Kathy Mattea and her longtime collaborator, guitarist Bill Cooley, have shared one of Nashville's most musically rich partnerships for over two decades. The duo meets as old friends, welcoming you into "The Acoustic Living Room" to share songs and stories near and dear to their hearts - including Kathy's beloved classics such as 18 Wheels and a Dozen Roses, Where've You Been?, and many other hits. 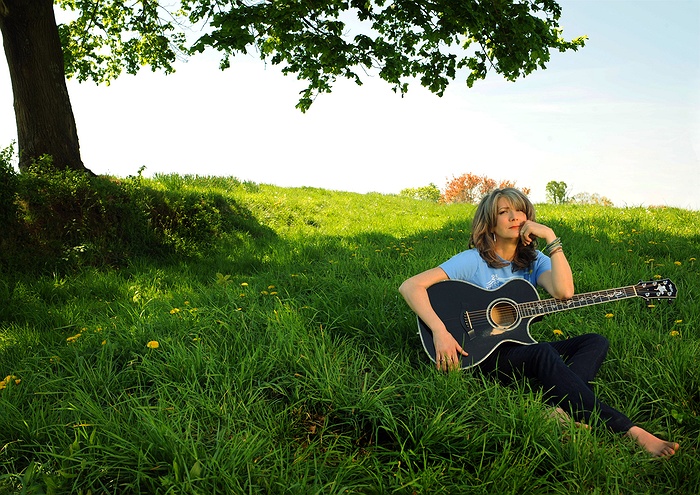