Life in a Gold Coast Mansion

Families are invited to travel back to the early 20th century when the museum mansion was the home of the Frick family. The family of five lived, learned and played in this grand house with its surrounding 145 acres. Imagine life as it was in the early 1900s as we embark on a scavenger hunt throughout the building, hear a theatrical reading of daughter Martha Frick’s letters to her grandmother, play traditional games, and create hand-crafted dolls popular during the period. Museum admission plus $8 per family materials fee. Reservations not needed. 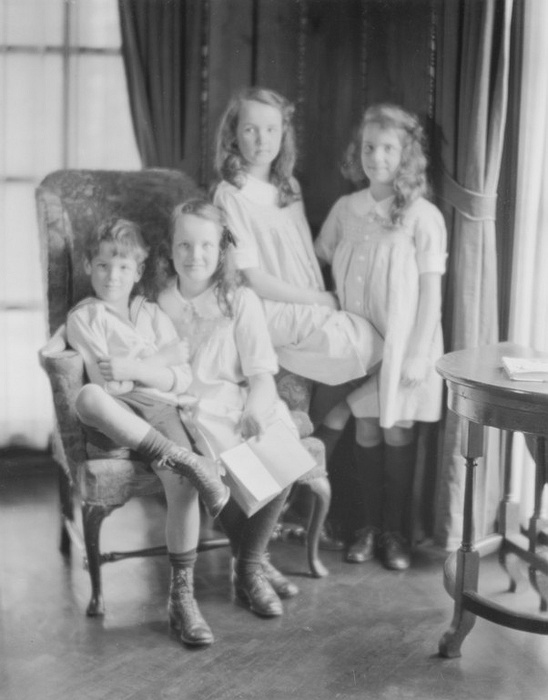