This 90-minute adaptation is based on the seminal 1851 Herman Melville novel Moby Dick; or, The Whale. Skillfully condensing and theatricalizing Melville’s classic tale, the show features a versatile ensemble of actors who portray the book’s unforgettable characters, including Ishmael, Queequeg, Starbuck, and Captain Ahab.

Following this online premiere, the audience is invited to “raise a cup of ale” alongside the production's cast and crew as part of a talkback segment held via Zoom." 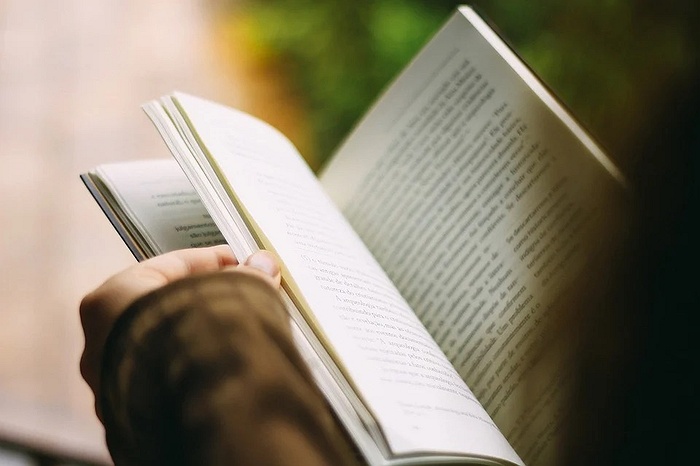