Each lecture will focus on Theodore Roosevelt’s colorful career, and will follow with a Q&A period. Kicking off the series on Tuesday, May 19th at noon EST, “Theodore Roosevelt in the Badlands,” will retell extraordinary stories from the President’s formative period of his life shared by Tweed Roosevelt. For example, as a young deputy sheriff in North Dakota, Theodore Roosevelt hunted down dangerous desperadoes, almost got into a duel with a crack shot French aristocrat, and saved a saloon of drinkers by punching out a terrorizing drunkard. To register for the May 19th lecture, please visit liu.edu/Roosevelt/badlands.

“President Theodore Roosevelt continues to fascinate Americans a century after his death for his charismatic personality, forward-thinking policies and dynamic leadership,” stated Tweed Roosevelt, Long Island University Professor and Chairman of the Theodore Roosevelt Institute. “Few figures in our nation’s history can rival the bipartisan support that has always followed our nation’s 26th president. This exciting lecture series gives insight into unknown parts of TR’s life and sheds insight into why his legacy lives on.” 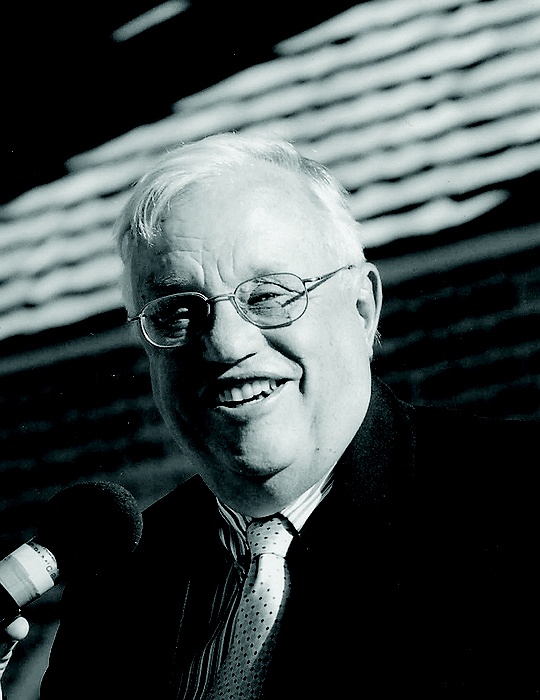