Whether you were “Workin’ For The Weekend” or “Livin’ On A Prayer” you certainly remember what the Eighties were like! It was a time when totally rad girls wore their legwarmers screaming “What a Feeling” and guys in their parachute pants wore their “Sunglasses at Night!” It was a decade of decadence. Guys were after “Jessie’s Girl” as she was yelling “Goodbye to You!” It was mint!

If you are looking for “Nothing but a Good Time” then “Jump” on over to the “Loveshack” for a Guilty Pleasures show where you can get your Eighties “Anyway You Want It!!” You will be “Walking on Sunshine” and yelling “We got The Beat” as the band yells back “I Want You to Want Me.” When it’s all over you’ll be saying “Here I Go Again” back into this decade because you will swear you were back in the Eighties! Although you will be “Home Sweet Home” you will be looking forward to the next Guilty Pleasures show!! 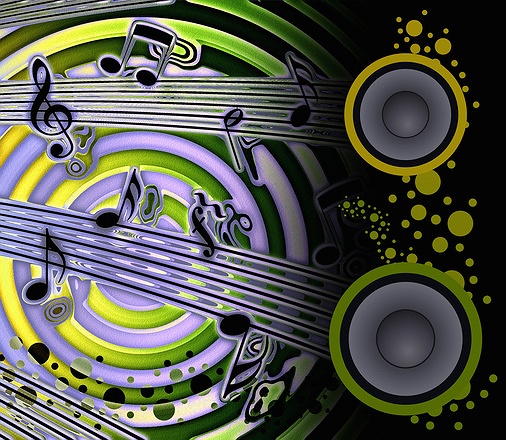