"Get ready to rock and roll down memory lane with an evening of music and memories straight from the radio featuring some of the biggest pop songs of all time.

Groove along with a talented cast of Broadway and cabaret singers to over eight decades of chart-topping hits from the greatest names in music history including Frank Sinatra, Ella Fitzgerald, Carole King, Aretha Franklin, The Beatles, Elvis Presley, Elton John, and Adele – just to name a few.

The Live from Adelphi Concert Series brings Broadway and cabaret stars online for a series of concerts performed and streamed live at the Adelphi University Performing Arts Center on Sunday afternoons at 5:00 p.m. ET. The recording is then available until Wednesday at Midnight for those unable to watch live." 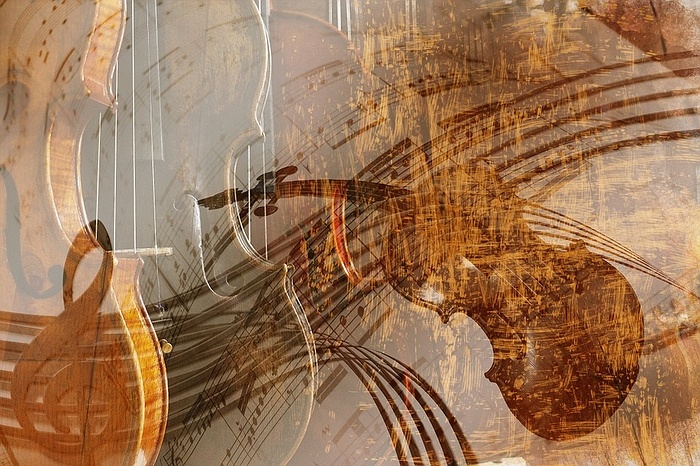