at The Landmark on Main Street | Mon Oct 14

The Landmark on Main Street

Your ticket includes a signed copy of her latest book, author talk, Q&A

Meet Rachael Ray at this exclusive Long Island appearance as she talks about turning 50 and her candid memoir-inspired cookbook featuring 25 personal essays and 125 all-new recipes.

Rachael opens up about the most memorable moments of her life in cooking. From sharing sardine sandwiches with her grandpa Emmanuel to enjoying Sicilian classics with her mother Elsa and cooking brown-butter balsamic ravioli with her husband John, Rachael has learned that good meals are as much about stories, life lessons, and beautiful moments as they are about ingredients, flavor, and preparation.

The conversation will be moderated by Erica Marcus. Erica Marcus has covered food for Newsday since 1998. She has written features about the origins of Grandma pizza, the tragedy of flavored olive oil, the fallacy of the wild Atlantic salmon, the mystery of the soft-shell lobster and many many articles that attempt to justify the hundreds of dollars she spends every year on knives. She regularly blogs at newsday.com/feedme and, in 2016, she took on the additional role of restaurant reviewer. 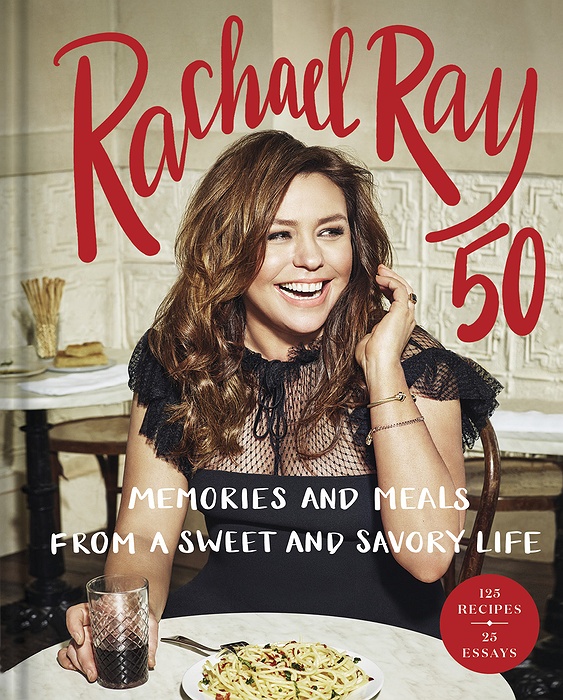