"Luke Buck was formed in the 80s in the backwoods of eastern Pennsylvania – thanks Mom and Dad. Since then, a lot has changed. What started out as all rattly percussion, nursery rhymes, and made up words to Somewhere Over The Rainbow slowly became full sentences and actual thoughts. And then the 90s happened, of which Luke has never quite been able to escape. Thank God it’s almost cool again!

His style has been described as “Counting Crows meets Radiohead at a bar where Damien Rice is serving up double whiskeys while listening to a time-traveling mid-90s Weezer cover Ben Folds Five songs” – whatever that means.

His first EP Dark Matter came out of nowhere in 2016 after getting his heart broken by his long-term girlfriend. The songs were Luke’s way to make it all make sense, and give a point to the otherwise pointless loss, anger, and loneliness – you know, the way we all feel on Sunday nights after Sunday night TV is finished and there’s work tomorrow. But, like, way more. 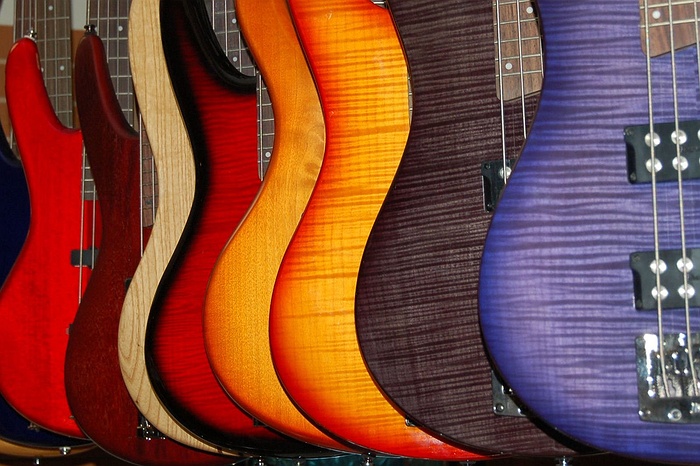