Wondering how to fund, complete, and market that low-budget independent feature film, documentary, or short film? Returning film production teacher Glenn Andreiev has compiled this pre-recorded 80-minute film-making class. He tells many movie-making secrets and safeguards that he learned in over thirty years as an independent filmmaker. Film clips and behind the scenes images from his films, mostly budgeted under $12,000, tell how he pulled it off, getting to completion each time. Learn what’s critical on an indie film, and what is not, and what are some of the most overlooked dangers to a micro-budgeted film. Glenn Andreiev’s website is www.lostemulsion.com." 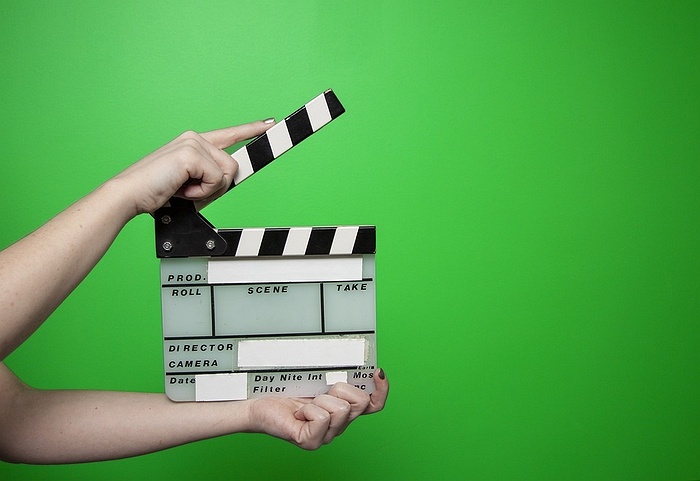