Mario Cantone & Jerry Dixon Present: How Long Has This Been Going On?

at Bay Street Theater | Sat May 28

The last time actor, songwriter, and director Jerry Dixon (If/Then, Once on This Island, tick, tick…BOOM!) and comic/actor Mario Cantone (Sex in the City, Assassins) teamed up, they created Laugh Whore, Cantone’s wickedly entertaining and Tony-nominated one-man show-turned-Showtime special. Now, one of the New York theater world’s favorite married couples have created How Long Has This Been Going On?, to deliver a delicious evening of stories, songs, and laughs. The duo recently performed their new show, to a sold-out crowd, for the 17th season of Lincoln Center’s American Songbook series - featuring classics from the catalogues of George Gershwin, Cole Porter, Harold Arlen, Roger Miller, and more in an engaging show that is sure to delight Broadway, popular music, and comedy fans alike. 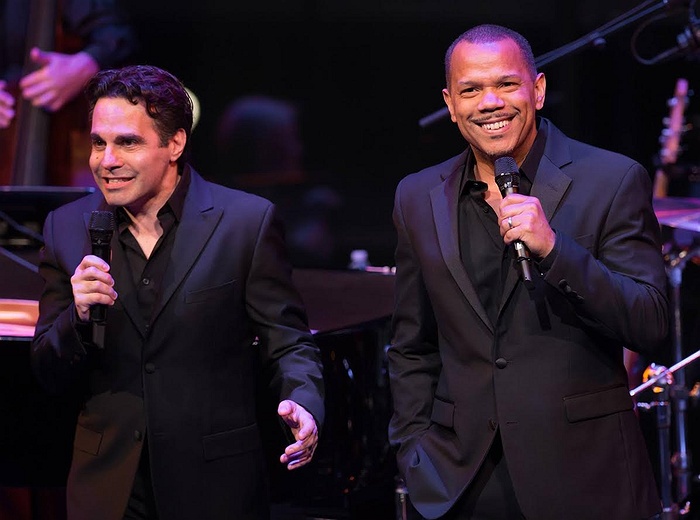