In the early fall of 1973 The Marshall Tucker Band was still a young and hungry group out to prove themselves every time they hit the stage. Their debut album had already spawned numerous hits. The band’s recent release of their Greatest Hits album, in traditional vinyl form, is a time capsule from that period. “We were a bunch of young guys who didn’t know any boundaries” says founding member and longtime lead singer Doug Gray. As it turned out, the collective talents of The Marshall Tucker Band took them very far indeed. More than four decades later, the new vinyl Greatest Hits release takes us back to the early years of The Marshall Tucker Band, both literally and physically. 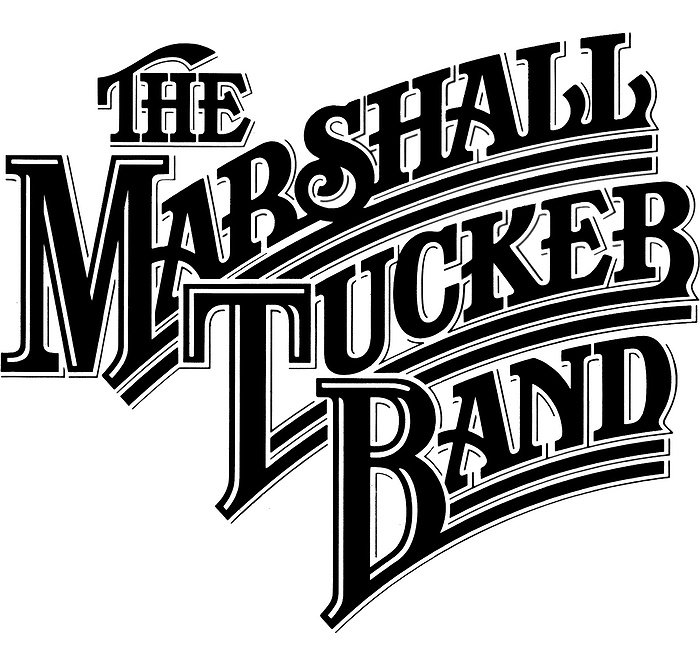